The birthday celebrations continued this evening, at a magic show up in the city!  We had a terrific time! 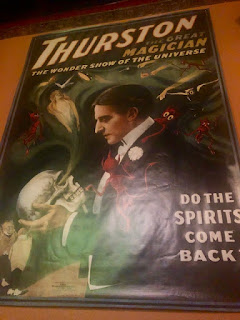 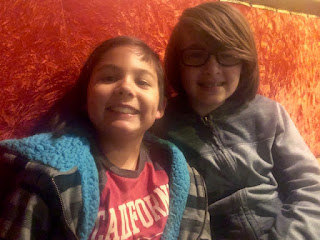 Callum volunteered for one of the tricks - where he colored in a drawing while the magician had his back turned. Then, after, the magician showed the same drawing he had sealed in an envelope that was colored the same as Callum's! Impressive! :)

It was such a nice day.  Hope everyone had a lovely St. Paddy's Day!! 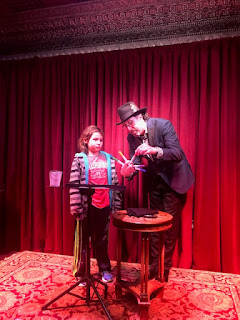 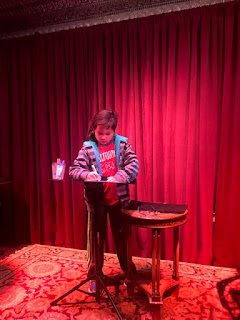 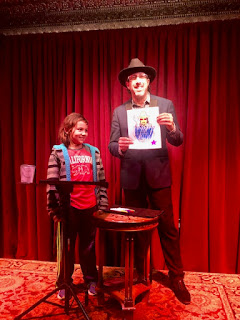 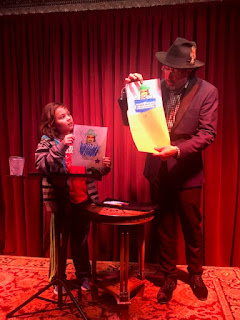