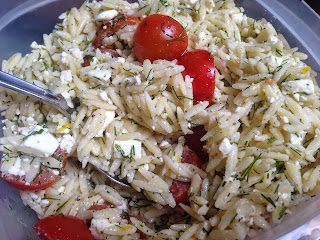 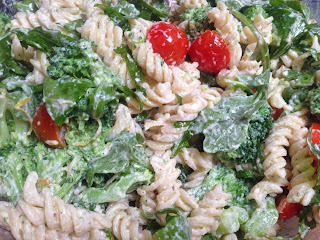 First off, I took Logan to the doctor today to have them check out his rash. I haven't been super concerned given he really hasn't been acting sick. And in the "old days" I honestly wouldn't have thought much about it given his sensitive skin.

But, our new normal, and paranoia that comes with having an immunocompromised kid, means every little cough or sneeze has me jumping. :(

Anyway, Logan is totally fine. Dr Safir thinks his rash is a case of contact dermatitis, which is essentially irritated skin that could've been caused by any number of environmental issues around us (new camp shirts he wore last week, grass or sand particles from the Golf course, anything else floating in the air, etc). I'm to keep giving Benedryl and/or applying hydrocortisone cream to his back if the itching bothers him, otherwise he's good to hang out with Callum once more. Nothing contagious or critical or viral to worry about. Yay!!

Logan was just as happy as I was to hear the good news and immediately started playing with Callum once we got home. They were being so good that I decided to camp out in the kitchen for a couple of hours to try out some new recipes I found online. :)

The first one pictured is Orzo with Feta, Tomatoes and Dill. Yummm! Super light, fresh and great for the hot summer.

The second one pictured is richer (made with cream, yikes!) but not too heavy and still quite delicious - Lemon Fusilli with Arugula and Broccoli. Callum struggled with just one bite (sigh) but Logan declared it was good, and asked me to save more for later. Woohoo! Half a success at least. :)
Posted by Mama Bree at 5:55 PM