Ceremony of the Keys 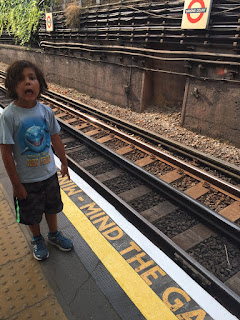 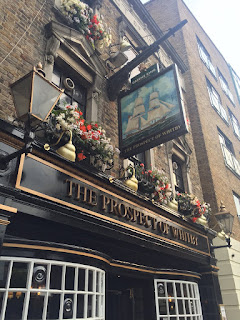 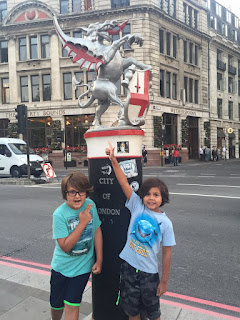 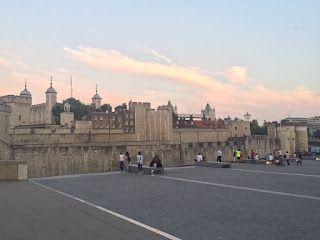 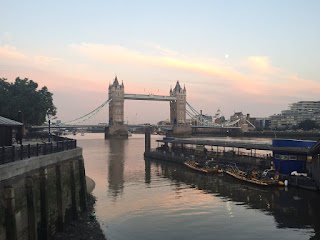 I had asked Gary (in advance) to try and get us spots to witness the 700+ year old Ceremony of the Keys, if possible. Because he knows everyone (seriously!) he scored 4 spots for us to sneak in!! (Most people have to join a waiting list that is currently booked out a year)

So before that (the ceremony starts about 9:45pm), he took us to a fabulous locals pub where a famous pirate used to frequent, called The Prospect of Whitby. We had a lovely meal before then heading over to the Tower of London, where we got to meet and chat with one of the Beefeaters, and then join the rest of the group for the Keys Ceremony.

No pics were allowed during the ceremony of course, but I did grab a couple nice ones (I think!) of the castle and tower bridge, just as the sun was setting. :) It felt like such a grand ending to a spectacular trip!!
Posted by Mama Bree at 4:39 PM